The generation of electricity and heat from solar power has come of age as a technology.

Across the country solar projects are being planned from a domestic to commercial and utility scale.

Ronan Group Renewables are working with project partners to deliver on the opportunity that this newly matured renewable technology represents.

Ireland has been a late adopter of the solar opportunity but our long daylight hours and ambient solar irradiance coupled with improved panel technology make now the right time for solar deployment in Ireland. 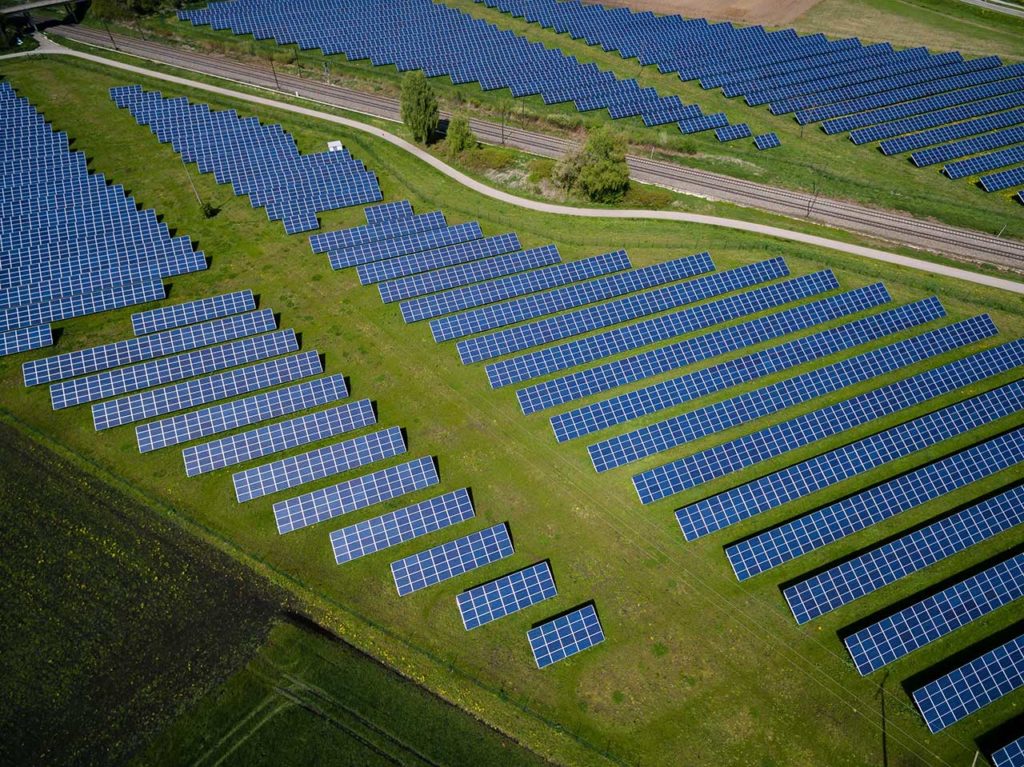 If a solar PV system faces due south and is installed at an angle of 300 and is unshaded, each installed kWp can be expected to produce in the order of 850kWh (units) of electricity per year in Ireland.

Compared to other technologies, it can be developed and constructed in a short space of time, a recent KPMG study of the UK market showing developers there are now capable of installing up to 10MW per week.

Over the last 10 years solar PV has been the leading renewable technology across the world in terms of deployment.

IRENA estimate that the costs of solar PV modules fell by 75% in a five year period over the last ten years.

In 90 minutes, enough sunlight strikes the earth to provide the entire planet’s energy needs for one year

Although Ireland is not known for long hours of sunshine, it is actually the visible light that drives PV cells.

The level of light and brightness of the day is the key thing. We typically think that when the sun is not out, there wouldn’t be much solar energy, however, this is not the case. Cloudy days have very good visible light levels and the resource is substantial.

And power is generated at times of peak demand on the system in the morning and afternoons, just when its most expensive to buy off the grid.

A typical 2.5 kWp system could provide up to 50% of a household’s annual electricity, saving around 1200kg of CO2 per year and around 30 tonnes over its lifetime.