Ronan Group Renewables has been investing in and developing some of Ireland’s most ambitious wind farm projects since the mid 90’s.

Today Ronan Group Renewables are responsible for 200MW directly and indirectly of installed capacity across its on shore assets.

“From our onshore operations alone we are delivering clean energy to thousands of homes across Ireland saving hundreds of thousands of tonnes of Co2’s from emanating into the environment”, says Conor Ronan founder of the company.

The company has a proven track record from land acquisition to development and working with the community and stakeholders to deliver successful projects to the grid. 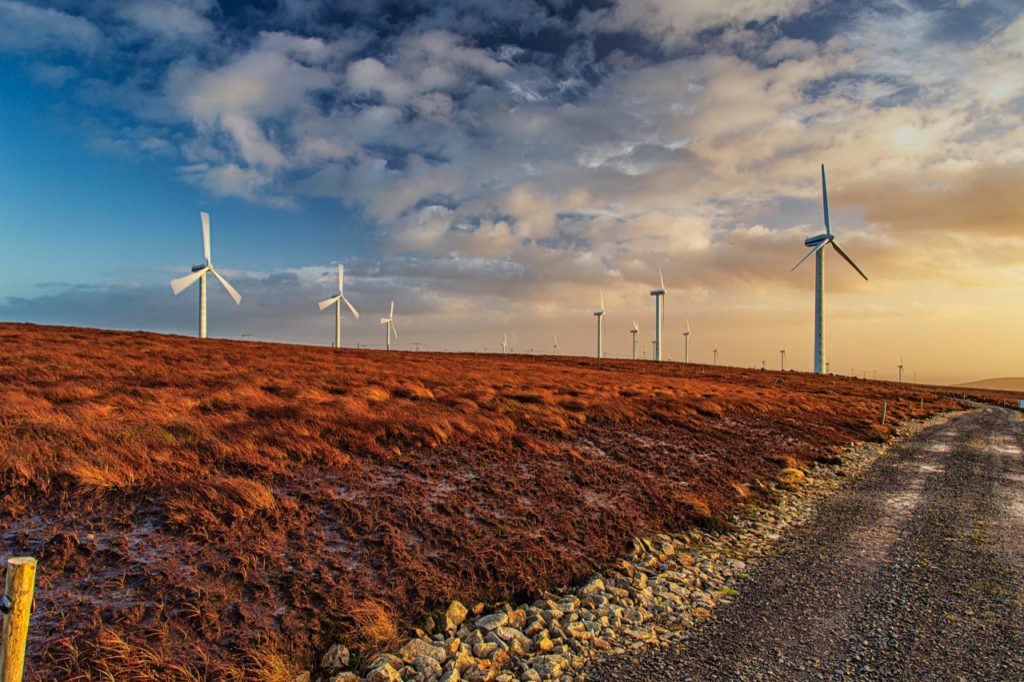 The Arigna Wind Farm was one of the first developed by Ronan Group Renewables which paved the way in making an area renowned for mining coal into one of the rural pioneers in renewables. 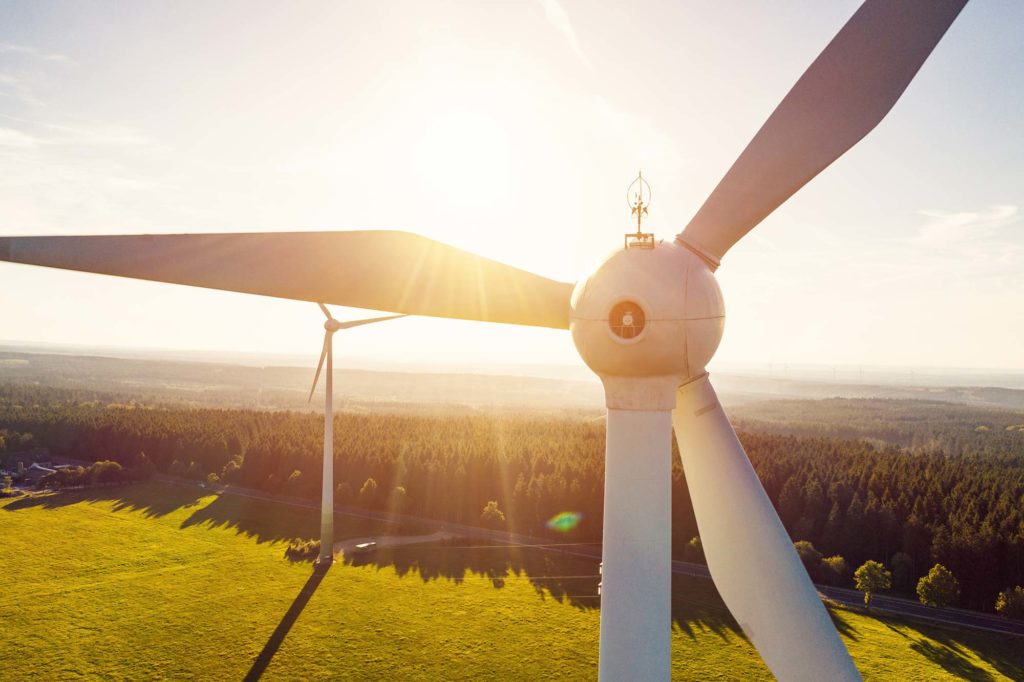 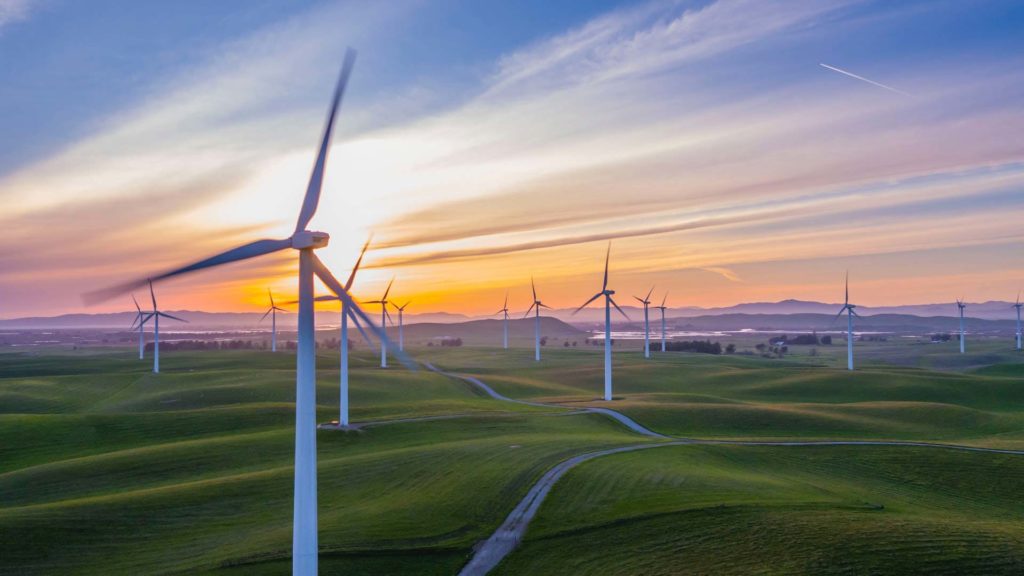 Developed as part of the Gate 2 process, Corkermore Phase 2 extended the scope of the project working with the local community and landowners. 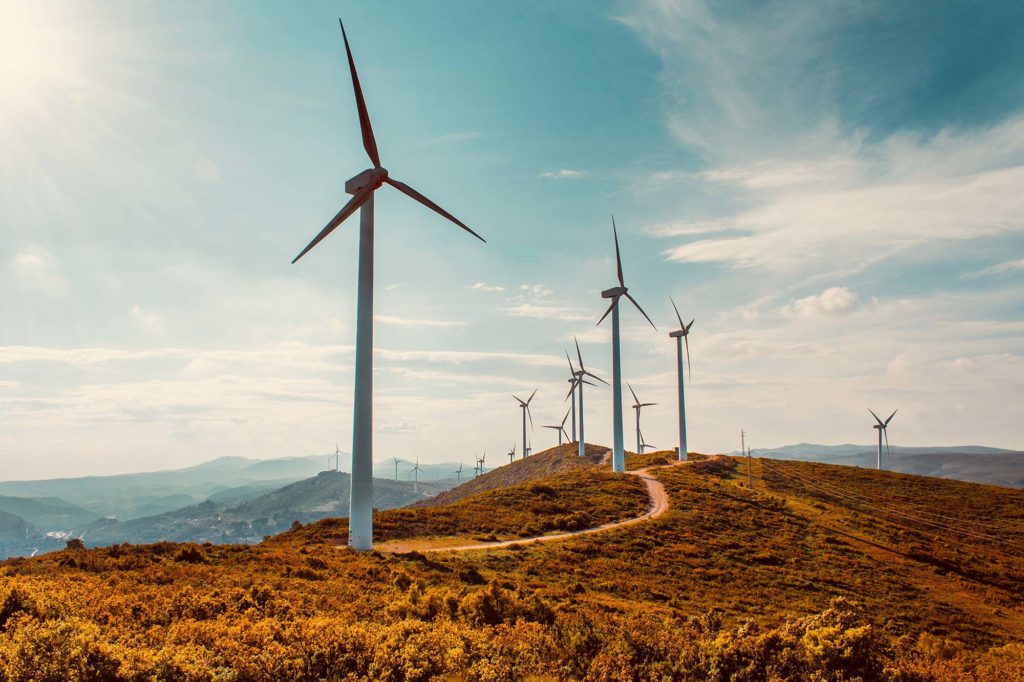 Commissioned in 2016 in South East Donegal the Croaghnameel wind farm development built on relationships and knowledge of the area to transform isolated bog land into a high performing wind farm. 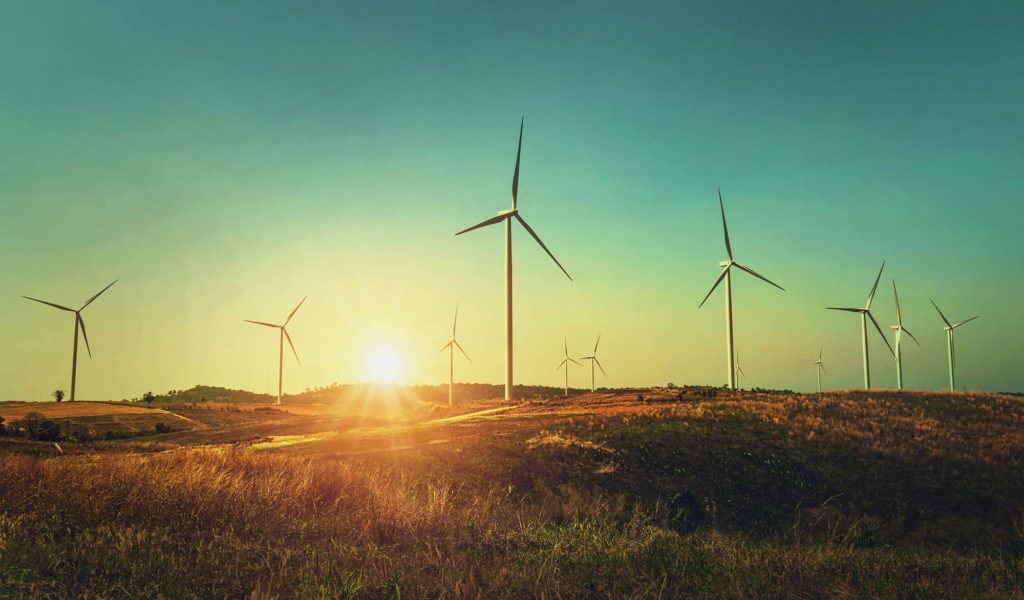 Situated in one of Ireland’s most northern locations the Drumlough Hill wind farm has some of the best and most consistent wind speeds in the county. Sometimes known as ‘Beam Hill’ the site was again one of the early pioneers when developed in 1997. 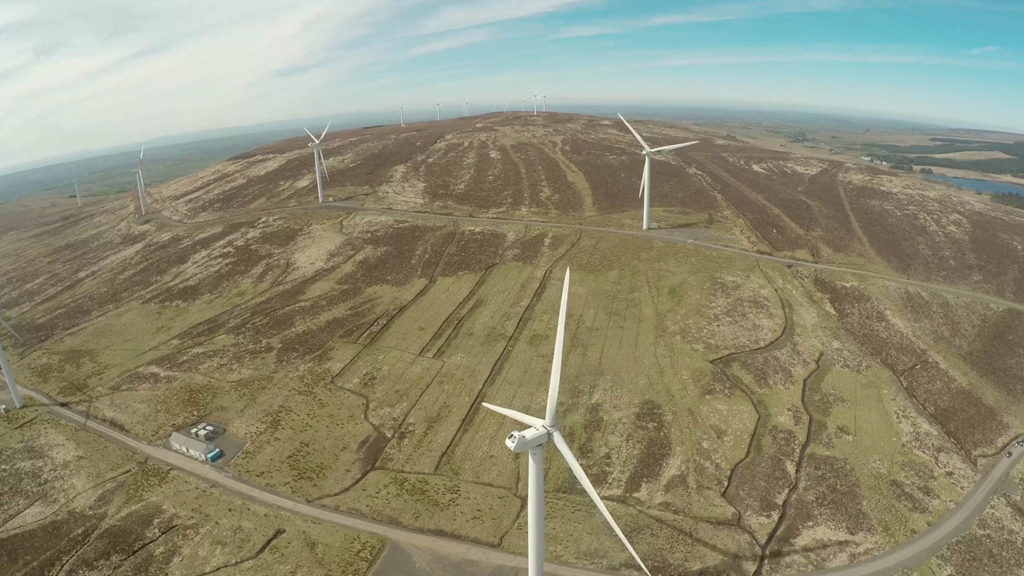 This expansion of the Drumlough Hill site exemplifies Ronan Group Renewables ethos of maximising sites while respecting their sensitivities. The continued investment in the site saw the extension coming on stream in 2010 and serving the equivalent of over 6,000 houses with clean energy. 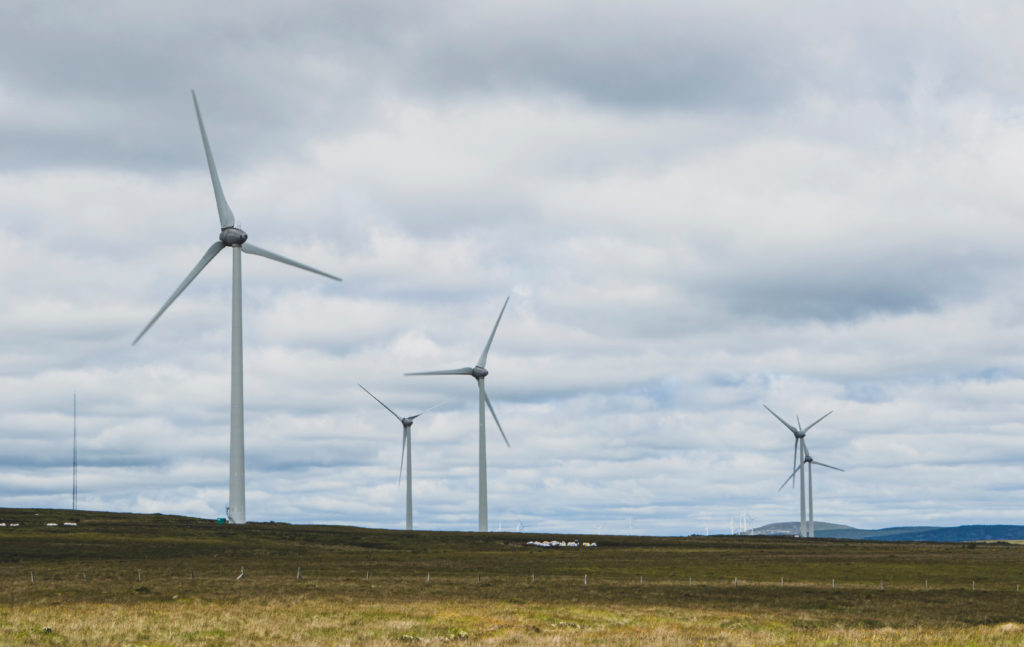 Ronan Group Renewables was one of the first developers to invest in this cross roads of the three counties of Leitrim Rosscommon and Sligo where traditional turf cutting had been the energy source for generations. This six turbine site is located on Carrane Hill Bog. 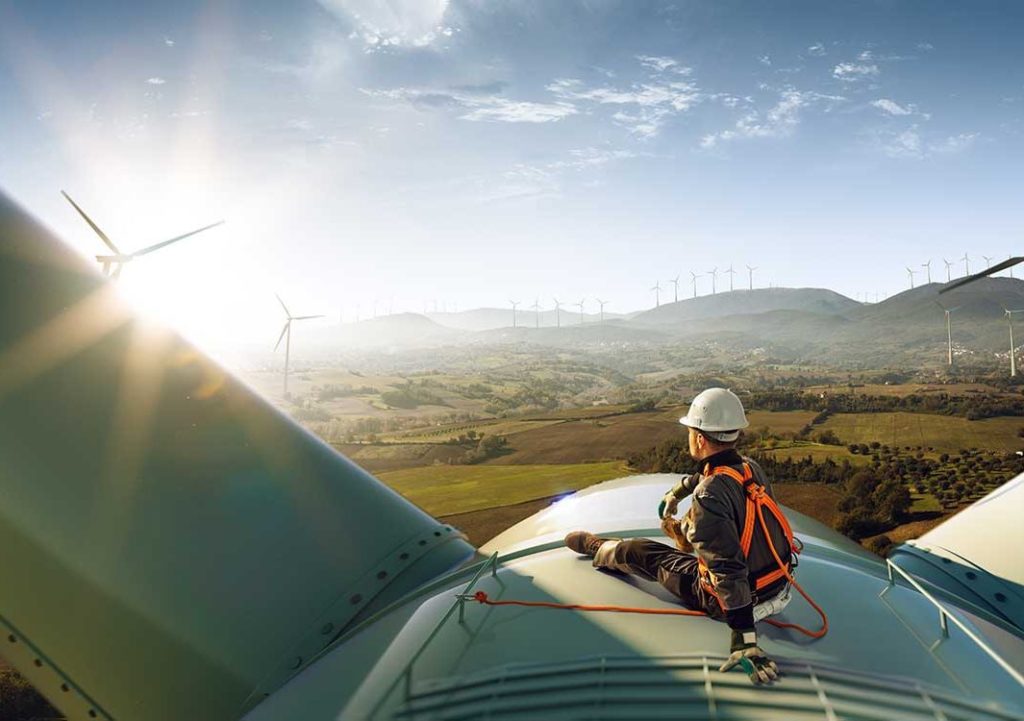 Ireland’s largest onshore wind farm at the time of commissioning and Ronan Group Renewables were delighted to have been involved.

Phase two of the project saw very significant investment in the 90 MW project and Ronan Group Renewables maximise the benefits of the area while working with local landowners and interests.