Ronan Group Renewables was one of the pioneers in seeing the potential in offshore wind. 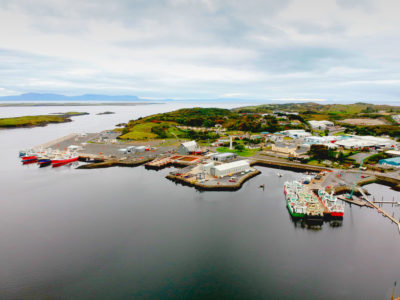 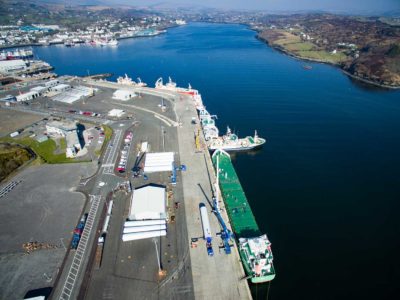 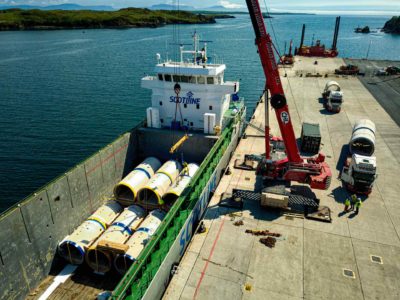 “With capital expenditure to exceed €3 billion, the Codling project will represent by far the single greatest amount of FDI Ireland has ever attracted.” said Conor.

The Codling project is a milestone in the development of Offshore wind in Ireland.

Utilisation of floating foundations offer increased flexibility for the siting of turbines, enabling access to locations previously inaccessible due to depth constraints. This gives it a key advantage for accessing areas of higher average wind speeds at optimal spacing, leading to increased yield and capacity factors at a competitive LCOE. 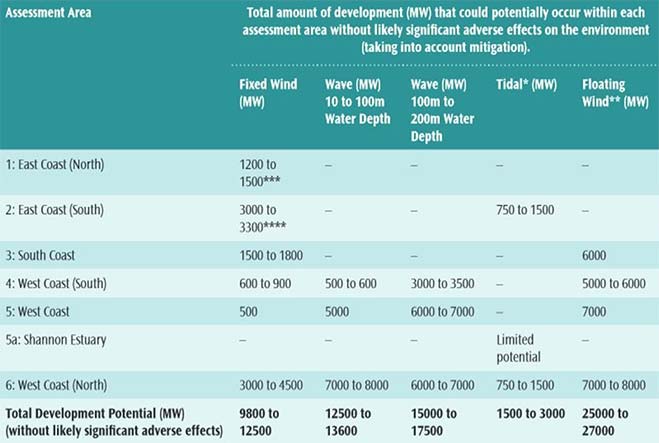 Development of a National security strategy

It is widely accepted by the global industry that Ireland is one of the World’s best places for offshore wind:

The key driver for Irish offshore renewable energy is the recently adopted Climate Action Plan 2019 which has set a target of 70% of our electricity generation coming from renewable sources by 2030.

This is a remarkably ambitious target – no country has achieved anything close to RES-E of 70% with plans to move to a Zero carbon economy by 2050. 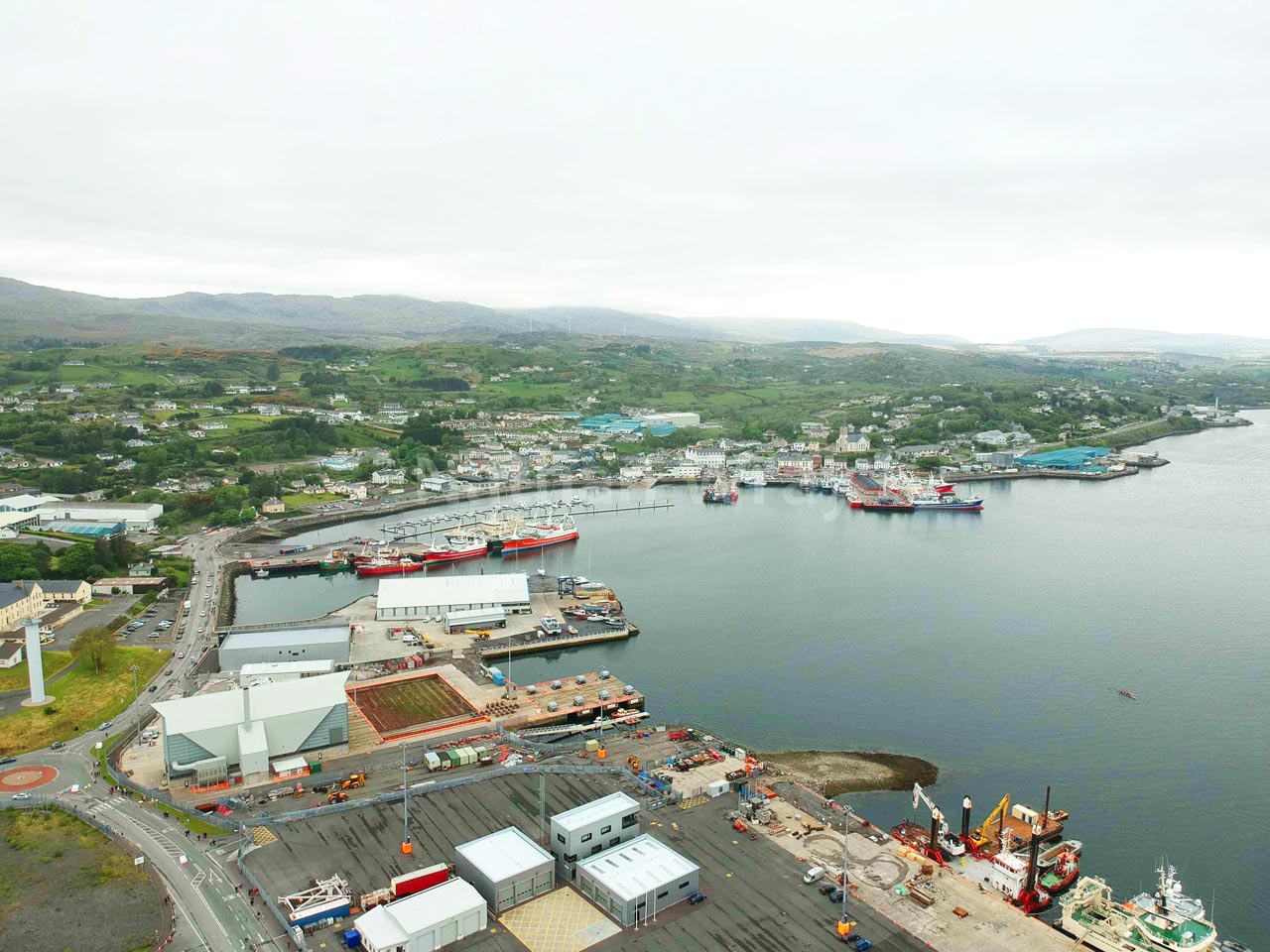 Ronan Renewable Group has invested in Port facilities at Killybegs, the best deep water port on the wind rich north west coast, and aims to grow alongside the industry as it develops floating wind resources off Irelands west coats.

Working with industry stakeholders the group is developing the facilities and services necessary for an Operations and Maintenance base for the floating off shore industry.

Coupled with the marine engineering excellence of the port which has serviced the oil and gas developments off the west coast as well as Irelands main fishing fleet Ronan Group Renewables is committed to the long term and strategic development of the port to service the off shore floating wind turbines off the North West Coast.