Floating offshore wind technology is already being deployed around the world. The north and West coasts of Ireland have the best wind resource in the world.

The deployment of floating turbines off the coast will see Ireland become one of the Europes most important energy generators and bring employment and investment to the region. 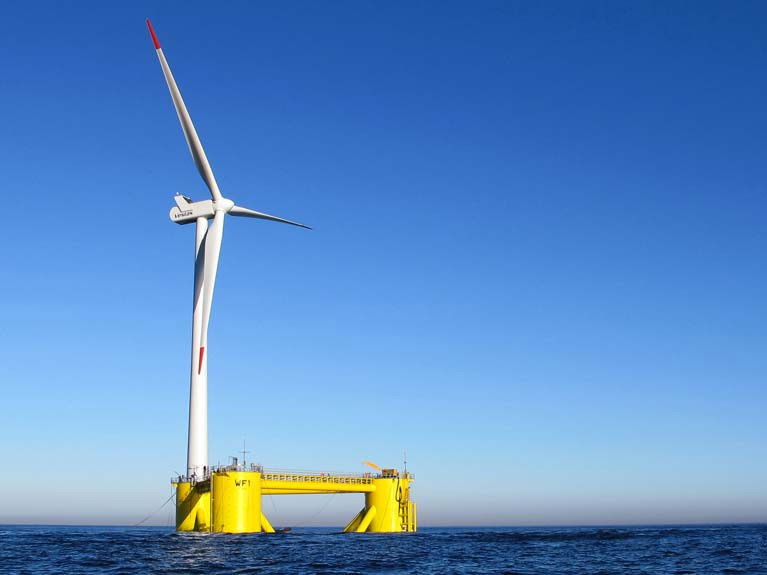 Offshore wind energy is one of the emerging renewable technologies that has come of age in the last two-to-three years, as rapid technological improvements, supply chain efficiencies and logistical synergies improve Ronan Group Renewables will be at the forefront of this exciting new development in renewable energy.

The offshore market will grow significantly over the next three decades, with the total installed offshore wind capacity rising nearly ten-fold from just 23 GW in 2018 to 228GW in 2030 and near 1000 GW in 2050

By contributing to the mitigation of climate change, the wind energy sector is already making a significant contribution to sustainable development. Furthermore, the wind sector represents more than 300,000 EU jobs, a number which will continue to rise as we move towards net zero greenhouse gas emissions.”

Given favourable developments in policy and infrastructure, Ireland can achieve deployment of between 11GW – 16GW of onshore wind and 30GW of offshore wind by 2050 delivering significant export opportunities.